Most individuals have been asking these questions, “what is the best television station in Uganda?” And “how many television broadcast stations does Uganda have?” Currently, Uganda has over 250 broadcast stations both for TV and Radio stations that are active countrywide. In this article, we shall list the Top 10 Best and Most-watched TV Station Shows in Uganda 2021.

First of all, The media industry is one of the most booming businesses across the country. This is because there are several opportunities for making money. These include advertising of products, marketing of firms, affiliate and many more. Hence, with a huge fan base, the audience reached is very broad indeed.

Over the past few years, numerous broadcasting TV stations have been launched in Uganda and are gaining massive audiences. This is because they air TV programs that suit the current generation. Previously, NTV Uganda, Bukedde TV, and NBS TV were the only TV stations that were the talk of the nation. This is because they had well-experienced presenters and reporters, worth the content for the audience and high-quality image.

On the other hand, UBC TV also existed however, it didn’t have fans since it is a government-sponsored station. Due to the stiff competition, other Television stations like WBS were forced to shut down. Hence, this paved way for TV stations like ABS, Kwese Free TV, Salt Television, BBS Terefayina, Spark, and Standard Television.

Finally, here are the Top 10 best and most listened to Radio stations in Uganda 2021 and their rankings.

Most Powerful Women in The World 2021 Forbes Top 20 List 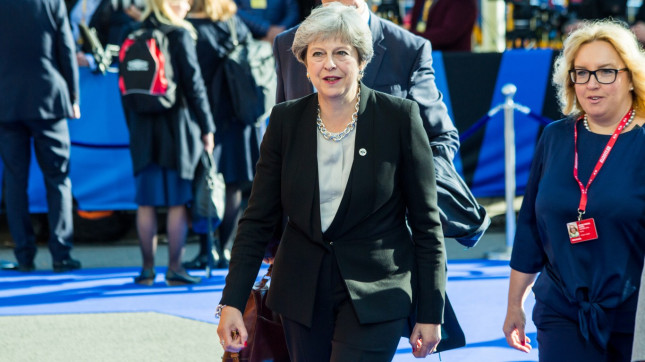 White female giraffe and calf killed by poachers in Kenya

Teen Involved in an Accident Minutes After Stealing Car Keys

Pastor Kills Wife in Mombasa then Kills Himself While In Church